Sofia Coppola is my favourite movie director. At least to this question I have a firm answer. I don’t have the right answers to all the other aspects of my life but when it comes to  movies I know for sure that I’ve made up my mind.

She is the reason I actually went to the cinema all by myself to see a movie. It was Somewhere. I have to add that I usually find it very depressing to go out in town, eat out or do different kind of things all by myself, but life is challenging and as it is said, we can’t escape the things we’re afraid the most. So, it is just like that that I ended all alone in a cinema watching a film on a rainy evening. The surprising fact is that while I was doing it I didn’t find it at all depressing or sad. It was a comfortable silence. It was quiet. It was calm. And I enjoyed the film. The rest of the audience from the cinema (mostly middle-aged couples) seemed to be very bored but the problem is that they didn’t catch the essence of Sofia’s movies.

In order to watch her films you need to have a different state of mind. Your spirit needs to be empty so that you can refill it with her characters. You need to breathe them in order to understand them all.

I love the way she combines the music with the vivid, playful images of her characters: an interesting combination is that from Marie Antoinette in which history comes along with many songs of punk- rock influence. And it felt natural. As natural as her ‘alliance’ with the French group Air  regarding the soundtrack of her productions.

I love her cast. The actresses she chooses as her main characters are all blondes. She explained this in an article I read about her in a French magazine. She is fascinated by blondes. Or obsessed. She said that maybe this comes from the fact that she isn’t blonde and she desired to be one. I am a blonde myself so I don’t reject at all the amount of subjectiveness I may express.

Apart from this, her female characters are depicted in her movies in special periods of their lives: they are confused, solitary, immature, broken, trying…

And there’s this silence in her movies. This void. And if we listen carefully enough we can feel it in our daily lives as well. That if we’re not too afraid to admit it. It is there!

1. Lost in Translation (I forgot how many times I did see this movie, I do remember I watched it all alone every time). 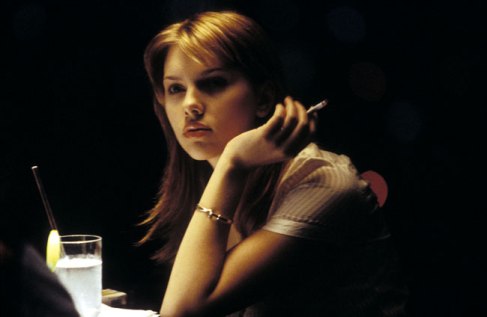 2. The Virgin Suicides (it deals with a group of blonde, mysterious sisters); Kirsten Dunst plays the main role.  I have to add that I’ve read the book first and then watched the movie. I liked it so much  that I drove all my friends crazy telling them about it. If you want to read the novel as well, you can find it under the the same title: The Virgin Suicides by Jeffrey Eugenides. 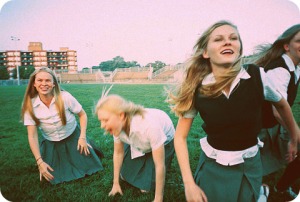 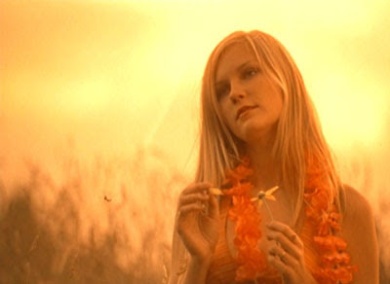 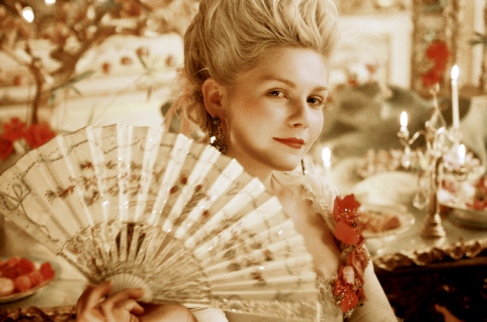 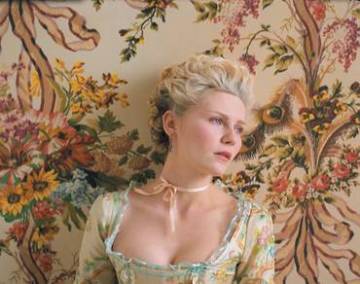 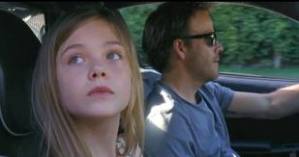 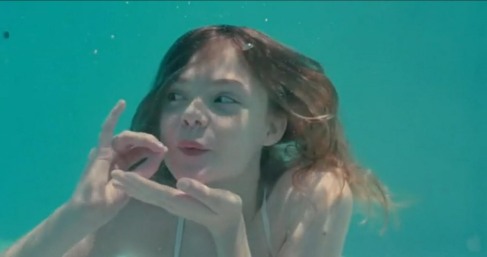 Personal dramas, rise and fall, growing- up and its downfalls, love and fear, words and silence: Sofia Coppola.